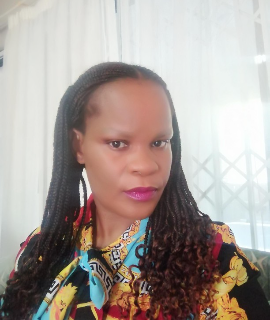 Ms Elizabeth Kola studied at the University of Pretoria, South Africa and graduated Masters in Plant Protection. She joined University of Mpumalanga as a lecturer and researcher in Botany. I am currently a PhD student at University of Limpopo. I did publish two research articles in peer-reviewed journals.