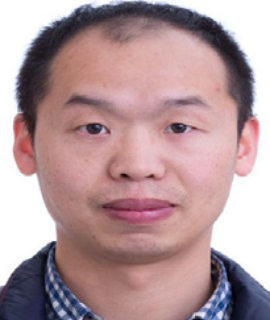 Title : The functionary mechanism of a soybean gene GmMCU1 in response to salt stress

Salt stress is a key factor seriously limiting yield and quality of crops. Calcium as a second messenger, plays an important role in the process of responding salt stress in plant. MCU (mitochondria calcium uniporter) is reported an improtmant Ca2+ channel protein on mitochondrial inner membrane. We have isolated 10 soybean MCU genes, and found that the expression of GmMCU1 was significantly induced by Ca2+ and salt stress in the soybean root, and subcellular localization analysis showed GmMCU1 was a mitochondrial protein. The yeast and tobacco with heterologous over-expression of GmMCU1 showed a more salt-tolerant phenotype than control. These results suggest that GmMCU1 plays an importmant role in the reponse to salinity stress in plants