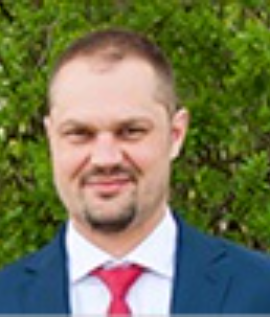 S ite-2-proteases (S2P) are intramembrane zinc metalloproteases occurring widely in all living organisms, from bacteria to humans. S2P proteases comprise of at least four hydrophobic regions and their characteristic feature is the presence, in their first transmembrane domain, of the HExxH motif, responsible for zinc ion binding. Two other motifs were also shown to be highly conserved in S2P: GpxxN/S/G located within the second TM and the NxxPxxxxDG located in the third TM. The aspartic acid present in the last motif was shown to be crucial for proteolytic activity of these proteases due to its engagement in zinc ion coordination. In Arabidopsis thaliana there are six genes encoding the S2P homologs. The proteolytic activity of four of these proteins was experimentally confirmed. One of these homologs, named Egy3, was, however, described as proteolytically inactive, since it lacks the HExxH motif and substitution of the aspartic acid in NxxPxxxxDG motif with glutamic acid. Our results indicate, however, that the protein is strongly conserved in other higher plant species. We made an attempt to predict in silico 3D structure of EGY3. We also investigate effects of Egy3 absence on photosystem II proteins accumulation level in Arabidopsis thaliana chloroplasts. The abundance of apoproteins forming peripheral antennae (Lhcb1-Lhcb6) remain unchanged, similarly the abundance of PsbC- one of apoprotein forming inner antennae remain unchanged as well as abundance of psbD- one of the proteins forming photosystem II reaction center. We observed, however, a decreased abundance of PsbA, which also form photosystem II reaction center. The results of qPCR analysis indicate that changes in the PsbA accumulation level correlates with changes at the gene transcription level.