Production and characterization of intergeneric hybrids between turnip and radish 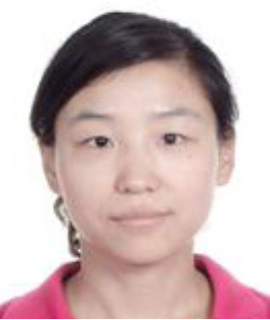 Title : Production and characterization of intergeneric hybrids between turnip and radish

I ntergeneric hybridization was performed between Brassica rapa L. em. Metzg. subsp. rapa and Raphanus sativus following tissue culture of hybrid seeds. One allotriploid hybrid (3n=28) was created from crosses between seven radish and six turnip species and identified as highly sterile. Twenty-four intergeneric hybrids were produced from crosses between 12 turnip and eight radish species and confirmed to be amphihaploids, with 19 chromosomes in mitosis. All of the hybrids were pollen-sterile, had white petals, and were intermediate in most of their morphological traits with respect to their parents. Allotetraploid were created by using colchicine to double chromosome aiming at fertility recovery of the hybrids. These novel intergeneric hybrids of turnip and radish are very useful for enriching the gene pool of B. rapa and creating research materials to further understand the relationships and genomic structure of the two genera. According to the content, there are several questions can be discussed during the presentation, which are list as below: What kind of chemicals can used to accelerate fertilization? How to identify the real hybrids by morphological, cytological and molecular ways? what’s the effective of the real intergeneric hybrids harvest? what’s the function and application of these intergeneric hybrids are?