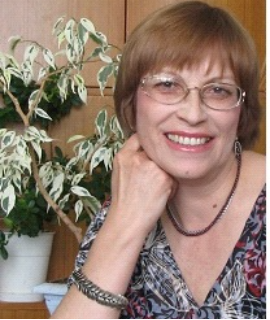 S pecies of the genus Asarum (Aristolochiaceae) are perennial herbaceous plants grow mainly in Southeastern Asia and several species in North America and Europe. We chose the East Asian Asarumsieboldii for study. In the Russian Far East, the species grows in the southern part of region. The A. sieboldii flower is bisexual, trimerous, radial, mainly purple. The perianth is simple, gamophyllous, the form is almost spherical tube with a three lobes. The gynoecium consists of six carpels. Our research has shown that A. sieboldii has a half-inferior, six-locular ovary. The androecium from 12 stamens that do not fuse with gynoecium. It means that the gynostemium is not formed. The lifetime of single flower is 2?3 days. It turned out that flowering has three stages. At the first stage (female), anthers are closed, cross-pollination (xenogamy ) with involving flies (Dolichopodidae, Diptera) and ants (Hymenoptera) is possible. At the second stage (bisexual), there is direct contact of anthers with the pistil stigma and self-pollination occurs. The final, third, flowering stage can be estimated by the drying and blackened lobes of stigma and anthers. We believe that A. sieboldii has two types of pollination: cross pollination, or xenogamy, which is assisted by dichogamy in the form of protogyny and extrorse opening of anthers, and autogamy in the form of contact autophilia. The fact of self-pollination was established by us experimentally using insulators and the fruit set was 89%. The agents of seed dissemination are ants: Leptothoraxacervorum and Myrmicaruginodis(Formicidae, Hymenoptera).