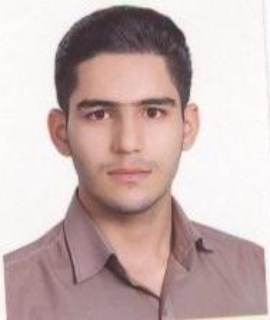 I n the present study, effects of an external magnetic field (MF) on peroxidase activity and hardening of New Guinea Impatiens (Impatiens x hawkeri) were investigated under controlled (in vitro) condition. To investigate the magnetosensitivity of plants, strong homogeneous magnetic fields (75, 150 and 200 mT) with exposure times of 10 and 60 min were employed for seven days and fourteen days after the explants hardening. In control and magnetic field treatments, shoot and root formation rates, fresh weights in hardened shoots and peroxidase activity in regenerated shoots were determined. The rate of shoot and root formation significantly increased. Results showed that the fresh weights of plantlets regenerated from treated explants increased, compared to controls. Peroxidase activity significantly increased in all treatments. It was shown that the level of peroxidase increased with the increase of shoot and root regeneration rate and fresh weights, as well as, MF. The present study also indicated the significant correlation between increased MF and increased level of peroxidase activity. Notably, the most significant difference in growth was observed in samples treated by 200 mT magnetic intensities for 60 min. Thus, it is suggested to use low-frequency homogenous magnetic fields in order to increase the efficiency and decrease the time of plants rooting.