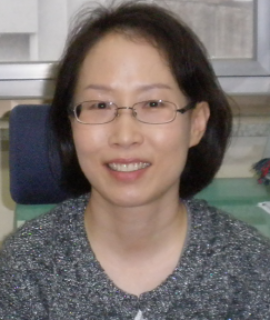 S outhern rice black streaked dwarf virus(SRBSDV) is a novel virus treatening crop production in eastern Asia. SRBSDV was first discovered in China, in 2001. Since 2009, the viral disease has spread rapidly from south to north in the rice-growing areases of eastern Asia, including Vietnam, Chnia and Japan. Analysis results of assembled contigs seven contigs matched all segments, except for 1, 3, and 8, of the 10 segments of Southern rice black streaked dwarf virus (SRBSDV), a member of the genus Fijivirus (family Reoviridae) (Zhou et al., 2008). Among sixty samples, two collected one from Jeonnam and the other from Gyeongbuk provinces might be infected to SRBSDV. The nucleotide sequences of the 600bp RT-PCR product subjected to BLASTn search, it matched to the sequence of the contig and showed 99% similarity to the virus isolated from China. Three SRBSDV positive samples were further analyzed, resulting in positive to the other six segments. The seven contig sequences of SRBSDV were submitted to GenBank (Genbank accession no. MF356695~3556701). In this study, a duplex reverse transcription polymerse chain reaction(duplex RT-PCR) method was developed for the silmultaneous detection of RBSDV and SRBSDV. The duplex RT-PCR assay provided as a rapid tool for the detection and differention of rice black streaked dwarf virus (RBSDV) and SRBSDV. The duplex RT-PCR assay can be used in routine diagnostic of these two viruses in order to study the disease epidemiology in rice crops.

BC Lee has completed PhD at the age of 32 years from Hokkaido University in Japan and postdoctoral studies from Chonnam National University in Korea. She is the senier researcher of National Institute of Crop Science, RDA, Korea.