A new method of de novo shoot organogenesis in Arabidopsis 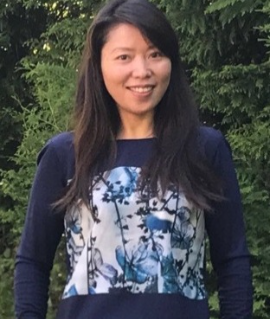 Plants have the capacity to regenerate when they are wounded. For example, the leaves cut off from the seedling can regenerate new roots, getting a new life then. Similarly, when we remove the aerial part of the seedling, including the cotyledons and the apical meristem(SAM), the remained hypocotyl can regeneration a new SAM on the section, though at a very low frequency. We found that overexpressing some genes functioning in root construction can increase the frequency. And the mutant of cytokinin transport gene can delete the capability of shoot regeneration. So we proposed that the shoot regeneration depends on the root construction genes, and the cytokinin plays important roles as well. It has been a long time to research the mechanism of de novo shoot organogenesis by a two-step regeneration method: first treatment of the explant is on an auxin-rich callus induction medium (CIM), followed by incubation on a cytokinin-rich shoot induction medium (SIM). During incubation on CIM, the initial cell can give rise to callus, which is lateral root primordia-like cells, and then the competent cells in the callus formate the primordium and precede shoot development on SIM. Our results also imply that the new method and the traditional one of de novo shoot organogenesis might share a similar mechanism.